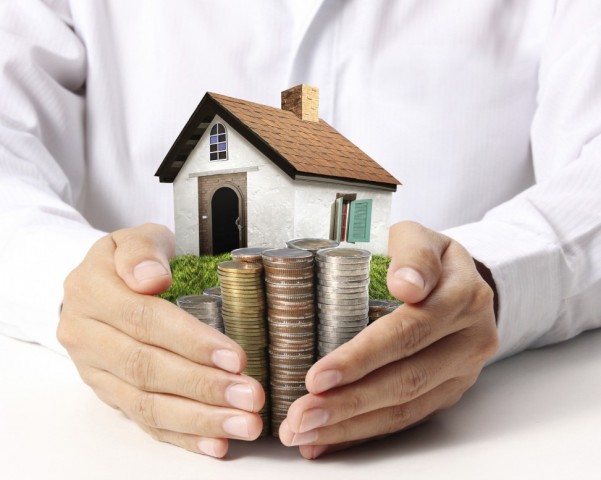 Landlords in England are enjoying a booming rental market, with earnings from rent exceeding £32 billion per year.

Research by Direct Line for Business shows that London landlords collect the largest proportion of private rental income in England at £14 billion per year, more than the north east, East Midlands, West Midlands, Yorkshire and East Anglia combined! In total, 44% of the entire country’s rent is paid in London.

Outside the capital, Leeds pays the greatest amount of any city, with annual private rent totalling £565m, followed by Birmingham on £521m and Manchester on £401m.

The research also shows that London and the Home Counties dominate rental incomes, with the highest average rents not surprisingly being in central London – a cool £19,596 per year or £1,633 per month.

But landlords outside of the capital can still make a healthy rental income. Many areas outside the London commuter belt can command high rentals, for example Bath and North Somerset, and the Cotswolds both produce annual rental incomes of more than £11,000 per year.